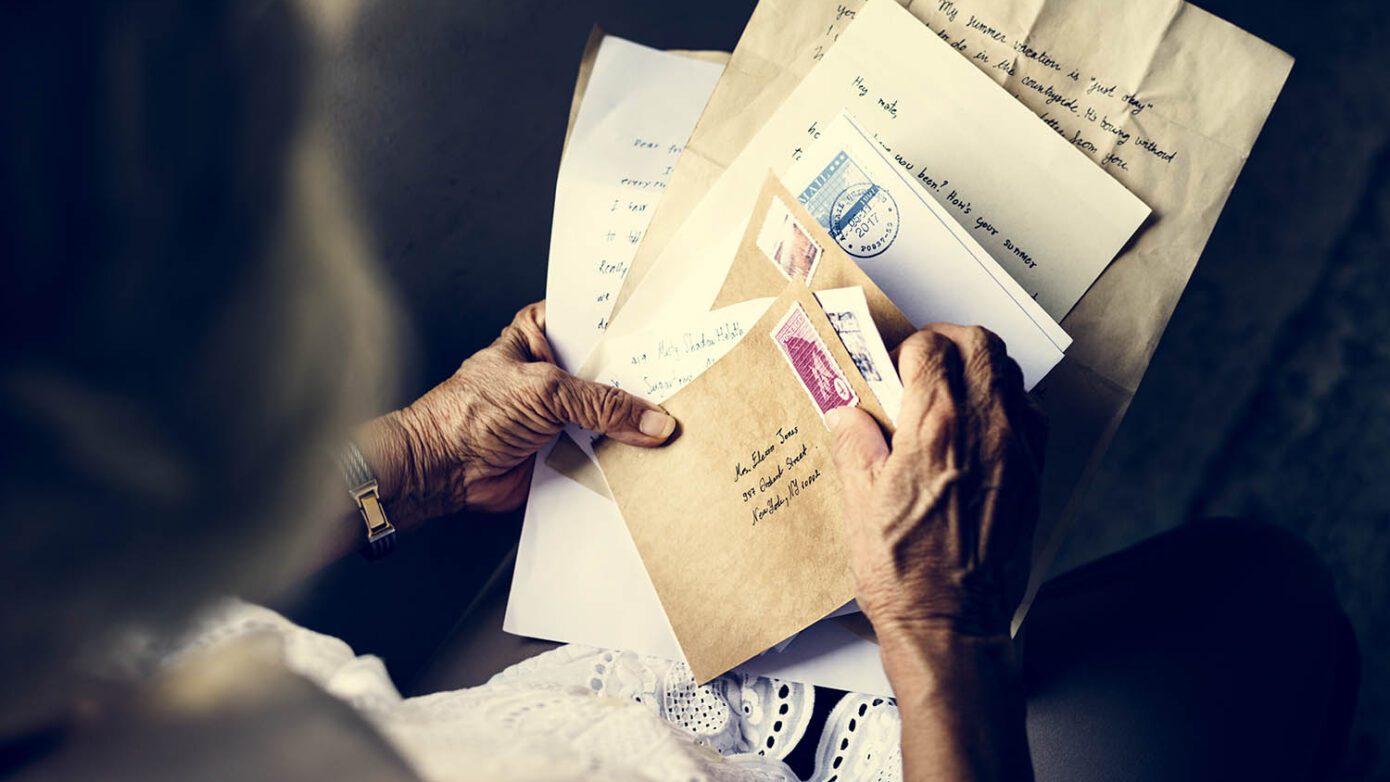 The ubiquitous envelope, a key component of our work here at The Encore Group, celebrates its 200th birthday this month – at least in its current form

But the concept of envelopes goes way back – possibly even to Babylonian times – so let’s have a look at how the story unfolded.

The first envelopes were nothing like the paper products we know and love now. The first ever example came from ancient Babylon, where messages were written on clay tablets and then baked until hardened.

To protect the contents from prying eyes, the hardened tablet was then coated with more clay and baked again. These clay envelopes protected important documents such as deeds, mortgages, financial accounts and letters, and recipients opened the envelope by breaking the outer layer of clay.

It was effective, but time-consuming and a little messy.

Before the invention of paper in 105 AD, alternative sources of protection for delicate documents were cloth, animal skins, or vegetable parts. However, the widespread availability of paper in medieval times proved to be a game-changer.

In the Middle Ages, paper envelopes rose in popularity – but they weren’t as we know them today. Instead, they were simply an extra sheet of paper folded crudely around the document, and sealed with wax.

Interestingly, wax seals were initially the privilege of royalty and bishops, who had their own unique design which would be imprinted on to the hot wax, often using a ring.

In fact, this is also one explanation behind the origin of the phrase ‘sealed with a kiss’ – contracts were not considered legal until the signer included an X to represent Saint Andrew, and then kissed the X to prove his sincerity.

As with so many things, the Industrial Revolution was a game changer for the envelope, and this was when they took on the form we know today.

The envelope in its current form was invented by British paper merchant KS Brewer from Brighton. In 1820, he sold the first envelopes, cutting each one by hand using a template and a shoemaker’s knife.

In 1845, engineer Edwin Hill and inventor Warren De La Rue were granted a British patent for the first envelope-making machine, although these were still not as we know them today. Instead, they were flat diamond-shaped sheets which were fed into the machine for creasing, before being configured with resin and sealed with wax.

It was another half a century before a commercially successful machine for producing pre-gummed envelopes, like those in use today, appeared.

Window to the world

The last major breakthrough in the world of envelopes came with the addition of the window. In 1901, Chicago inventor Americus F. Callahan was granted a patent for the first window envelope, which has a clear rectangle cut into the envelope’s front to allow an address printed on the letter itself to be seen – saving writing it out twice.

While the rise of digital communication has led to fears that the days of direct mail – and therefore envelopes – may be numbered, we know differently.

Direct mail is a great way to stand out to your customers, and research (see our World Post Day article) has shown that it’s considerable more effective than digital – opened by nine out of ten people, whereas email marketing open rates average at one in five.

In 2020 the envelope and the post are still the chosen and guaranteed way of communicating to everyone when you have important information to share. What’s more, here at Encore we have a number of ways to really make your marketing stand out on the mat, including our latest embossed and UV envelopes.

The envelope has come a long way – but the story of what mail can do for your business is only just beginning.

If you’d like to make your mail stand out from the crowd, tweet us at @encoreenvelopes, call us on get in touch with us.

Keith Bartlett celebrates his 31st anniversary at The Encore Group

Another win for our Sky campaign!

When you visit our website, it may store information through your browser from specific services, usually in the form of cookies. Here you can change your Privacy preferences. It is worth noting that blocking some types of cookies may impact your experience on our website and the services we are able to offer.